ATTENTION! The minimum size of the repack is just 10 GB, read repack features section for details. 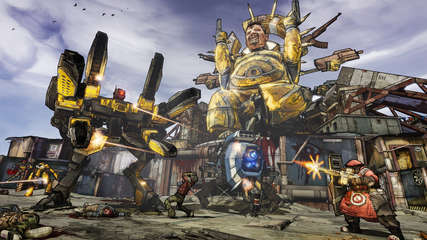 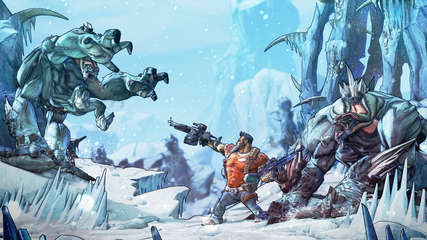 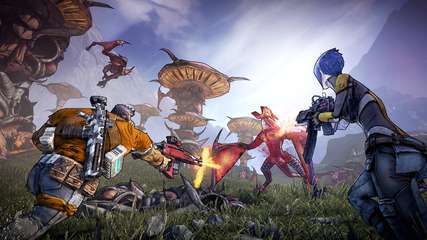 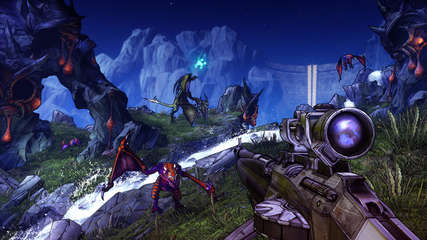 A new era of shoot and loot is about to begin. Play as one of four new vault hunters facing off against a massive new world of creatures, psychos and the evil mastermind, Handsome Jack. Make new friends, arm them with a bazillion weapons and fight alongside them in 4 player co-op on a relentless quest for revenge and redemption across the undiscovered and unpredictable living planet.

The Ultra HD Texture Pack is a free visual upgrade available to both new and existing product owners.

Please note that some of the above visual improvements are automatically enabled when the Texture Pack is installed. There is no need to manually enable them in the in-game Video settings menu.

You can skip downloading of 4K videos and language files you don't need. Here is the list of selective/optional files:

This repack is partially backwards compatible with my previous BL2R repack, allowing you to save up to 8.8 GB of traffic. You may rehash the following files:

All other files has either been changed or added.