A couple, cheated by a vile businessman, kidnap his wife in retaliation, without knowing that their enemy is delighted they did.

YTS.MX: YIFY Movies (the only official YIFY site) at https://yts.mx

Ruthless People (1986) [720p] [WEBRip] [YTS] [YIFY]
Sam Stone (Danny DeVito) is a clothing manufacturer, who married his wife Barbara (Bette Midler), for the money that she was supposed to inherit from her dying father, but her father didn't die for another fifteen years. He is now planning to kill her and he tells his girlfriend Carol Dodsworth (Anita Morris) what he is going to do. He then on his way home to do just that but when he gets there, she's not there. He then receives a call from someone claiming to have kidnapped Barbara and threatening to kill her if he informs the police, which he does hoping that they do. What Stone doesn't know is that the kidnappers, Ken (Judge Reinhold) and Sandy (Helen Slater) Kessler are a couple whose idea for a garment he stole and made fortune off, are not that lethal, as a matter of fact Barbara's more lethal. And what Stone doesn't know is that Carol, has another boyfriend named Earl Mott (Bill Pullman), and they plan to blackmail Sam, by videotaping him disposing of Barbara's body. When Earl ...

* The following are 720p quality thumbs just as exemplification* 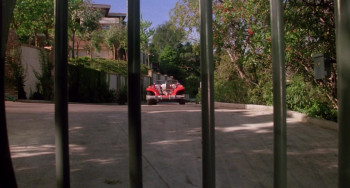 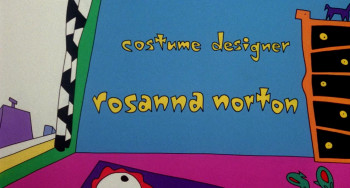 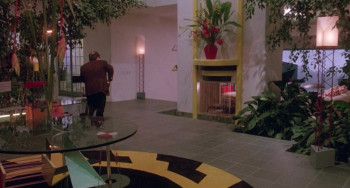