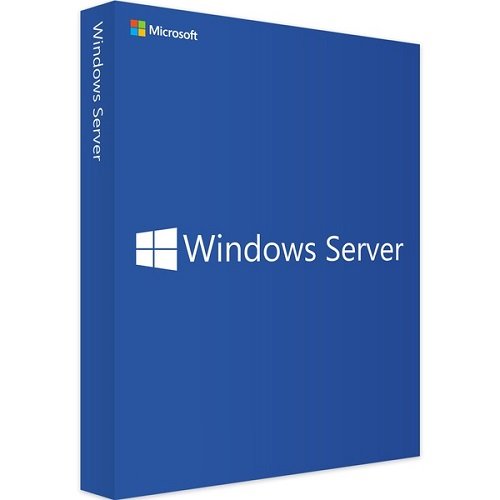 As a LTSC release, Windows Server 2022 includes the Desktop Experience and Server Core installation options for Datacenter and Standard editions. Security features that are part of the current Windows 10 release (20H2) are now included in Windows Server 2022, like tamper and reputation-based protection.
Key Features of Windows Server 2022 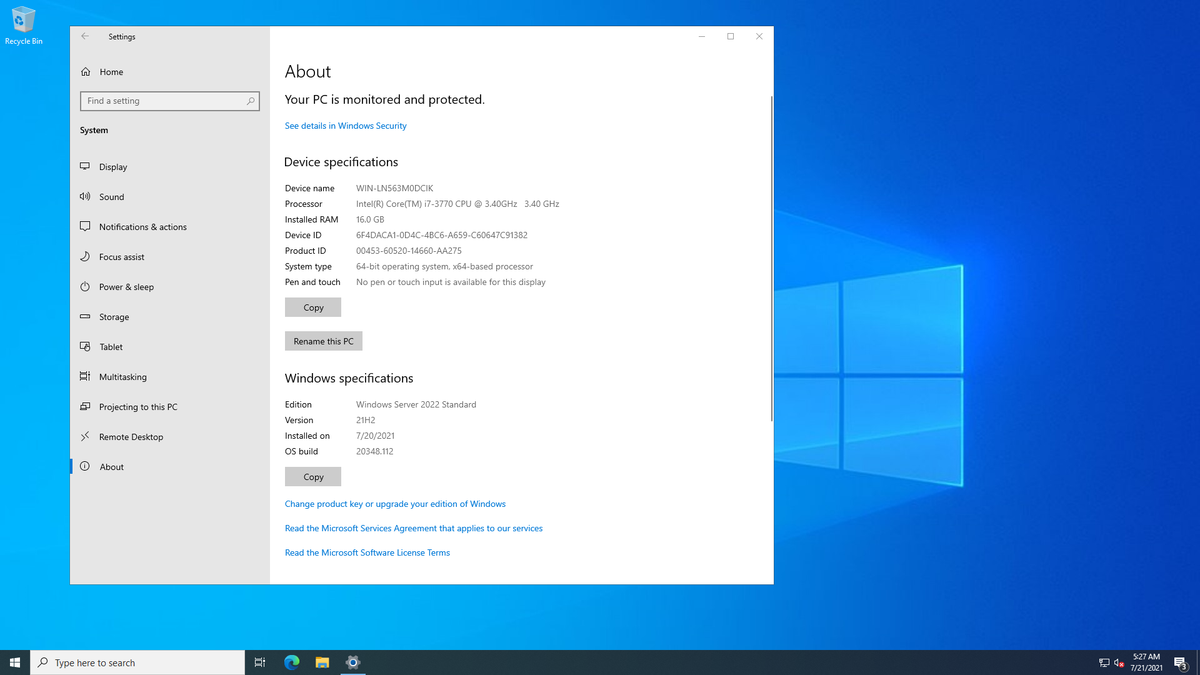